#SchoolsNotPrisons was an incredible campaign I participated in from the very beginning. I produced a large scale art activation and community organizing event called Manifest:Justice as part of this project.

However, I also created this video in partnership with The California Endowment and Son & Brothers that coincided with the release of Star Wars. The mandate was to create something eye-catching and relevant to push folks to think twice about where their tax-payer dollars were going.

This site uses Akismet to reduce spam. Learn how your comment data is processed. 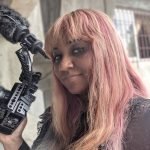 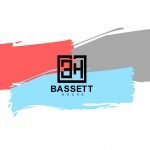 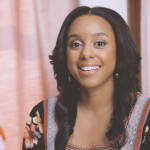 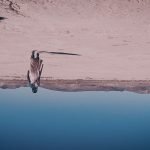 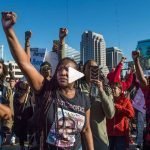 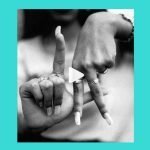